We need Parent Reps on our Board!

HomeNewsWe need Parent Reps on our Board! 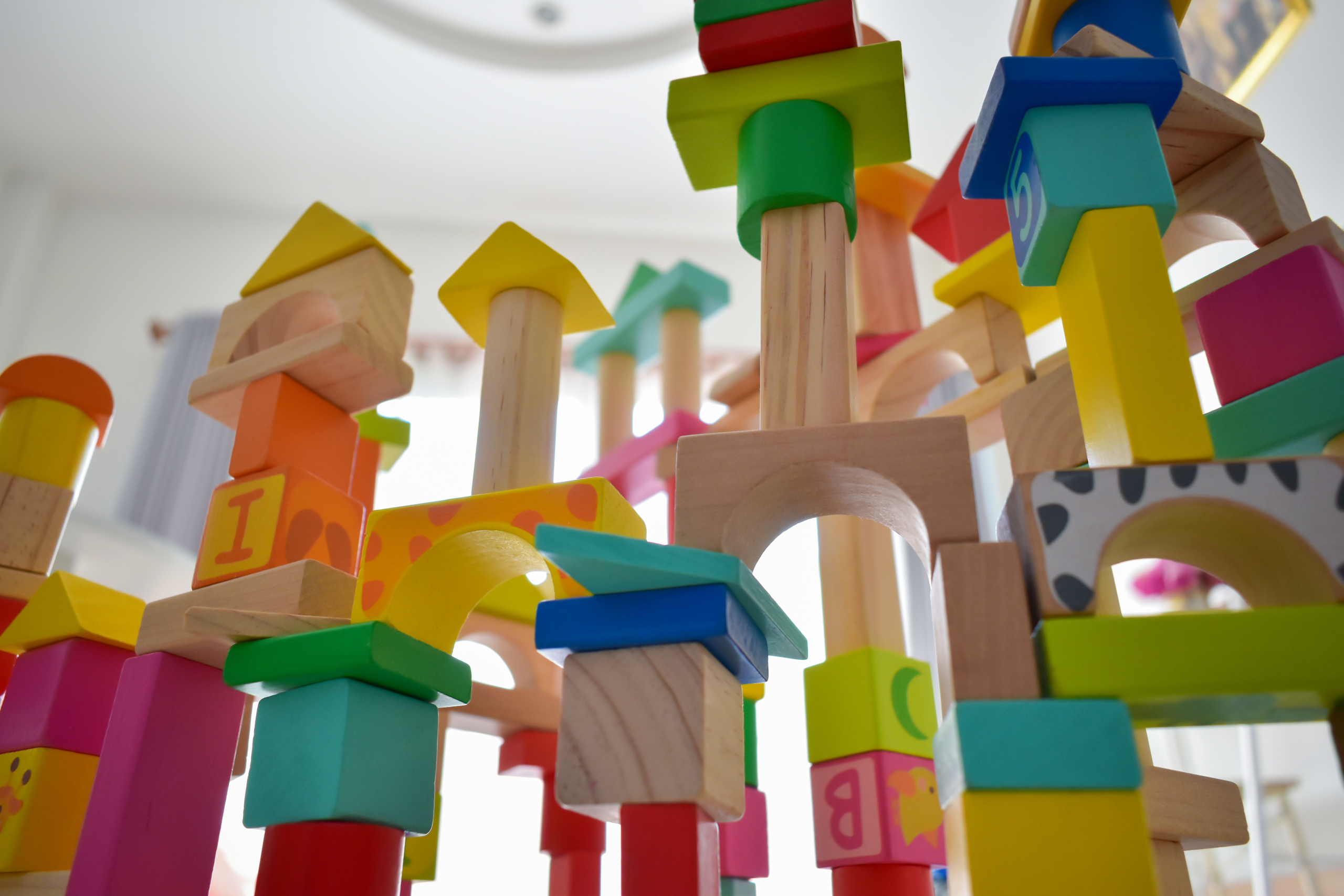 Meet our Northwest parent Board Rep: 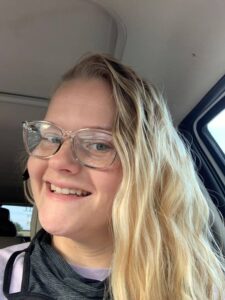 Kerri is our Northwest region Parent rep on our board. She is a parent with Skyline CAP Program. Kerri started with Head Start about 6 years ago when my son enrolled after he turned 3. Since then she has been on the policy council and just finished her 3rd year as chairperson. She has also served on the Skyline Cap board since 2018 (serving as secretary for the past 3 years). This is her first year on the VAHSA board and she hopes to be able to serve for many years to come.

Outside of Head Start, she  graduated in 2012 with a bachelors degree in liberal studies with concentrations in Agriculture, Biology, and Psychology. Since graduation Kerri became a stay at home mom until 4 years ago when she started her own company Triple F LLC (they do contracting and landscaping).

Natisha is a mother of three, with one girl and two boys. She hold an AAS in social science with a specialization in education. She and her family reside on the peninsula in Hampton Roads. Natisha began teaching in 2009 at a private daycare in Williamsburg and worked there as a two year old Lead teacher for over four years. In January 2013 she was hired as an instructional aide for York County Head Start, this is where she became very familiar with the program and it’s mission of not only caring for the child but the family. She stayed with York County until the birth of her son in 2016. After taking sometime off she went back to work in 2017 at Williamsburg James City county head start as a bus driver and substitute, Natisha continued there until COVID. After a year of successful virtual learning she went back to work again at York county Head Start as a work as required administrative assistant, she is now entering her second year in the position.

Natisha’s oldest son was the first child to experience Head start as he was enrolled in Early as well as traditional Head start, this is where she was introduced to, and became, a member of policy council. Her oldest child has graduated, but her youngest son is still in early Head start but will transition to traditional head-start next year. She has enjoyed her time on policy council and always encourage parents, grandparents, etc to participate in our activities. Natisha believes that she has wonderful insight as a parent, while also working as an educator, and can take those views to continue to make head start a success for everyone involved.

The VAHSA is in need for more parents on the board! We need representation for each region so looking for more participants! We are seeking a parent rep from the Southwest and Northeast regions. If you would like more information please see the info flyer here, and feel free to download and use to recruit parents for the VAHSA Board. 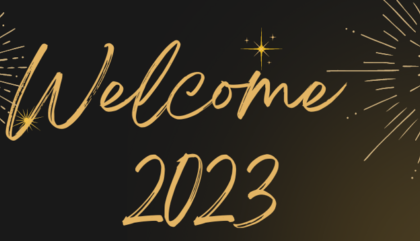 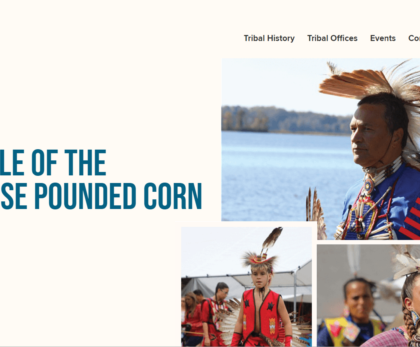 In honor of Native American Heritage Month, we want to share a profile of some attendees to our Annual Conference, The Chickahominy Tribe of Charles City, Virginia. While it is […] 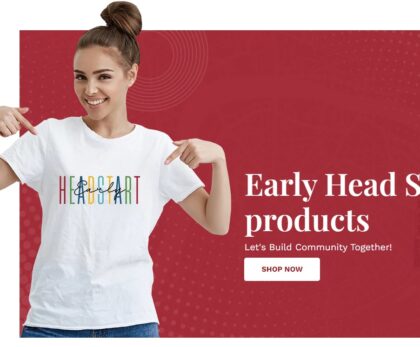 We have an Online Store!

We are proud to announce that we now have an online store! Just click on the SHOP button on the top right of our website and browse through our numerous […]

We need Parent Reps on our Board!

Meet our Northwest parent Board Rep: Kerri Banks Kerri is our Northwest region Parent rep on our board. She is a parent with Skyline CAP Program. Kerri started with Head […] 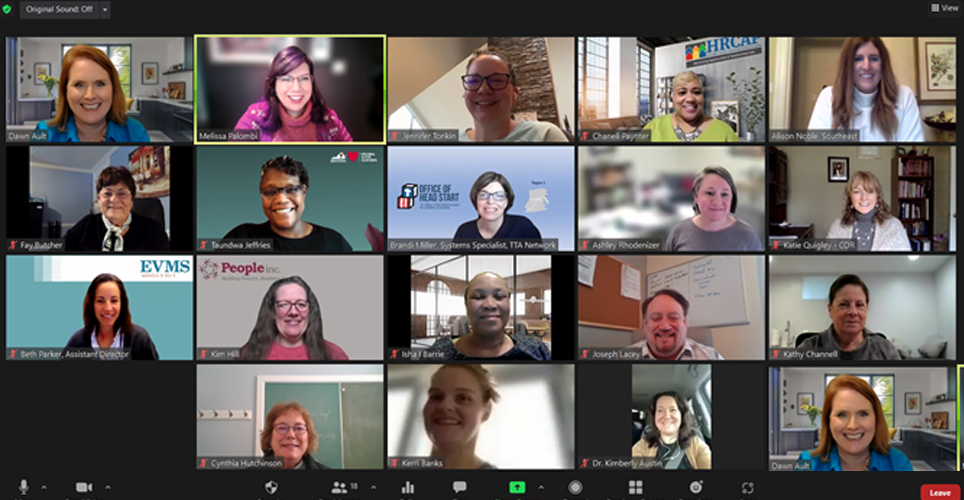 Meet our Board Members

While you can see all of our Board and meeting minutes on our Leadership page here: https://headstartva.org/about-us/our-leadership/ We want to share a little bit more about a few of our […] 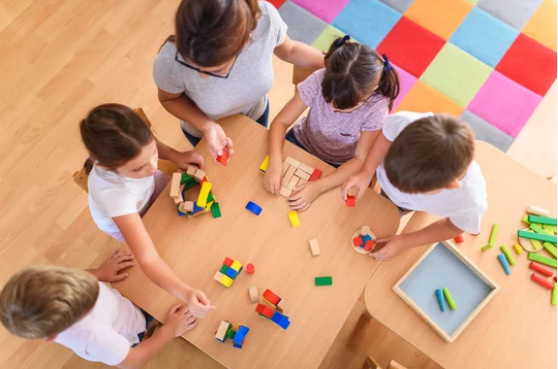 We have many new program Directors for 2022 and we would like to welcome and support them here on our VAHSA website.  If you know of anyone who should be […] 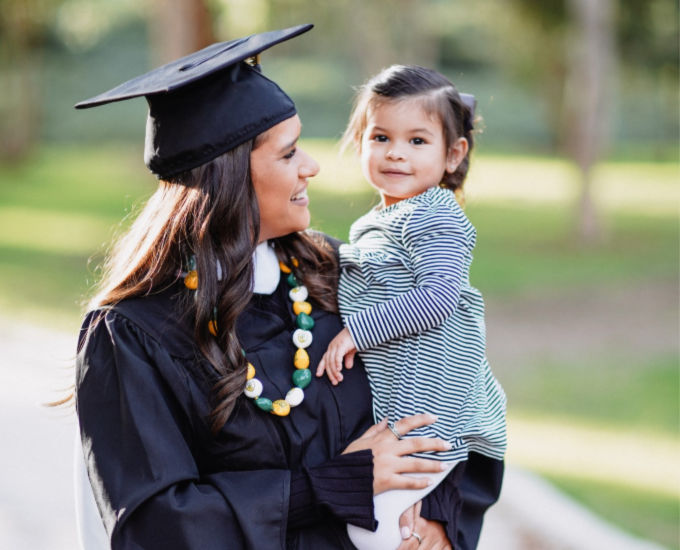 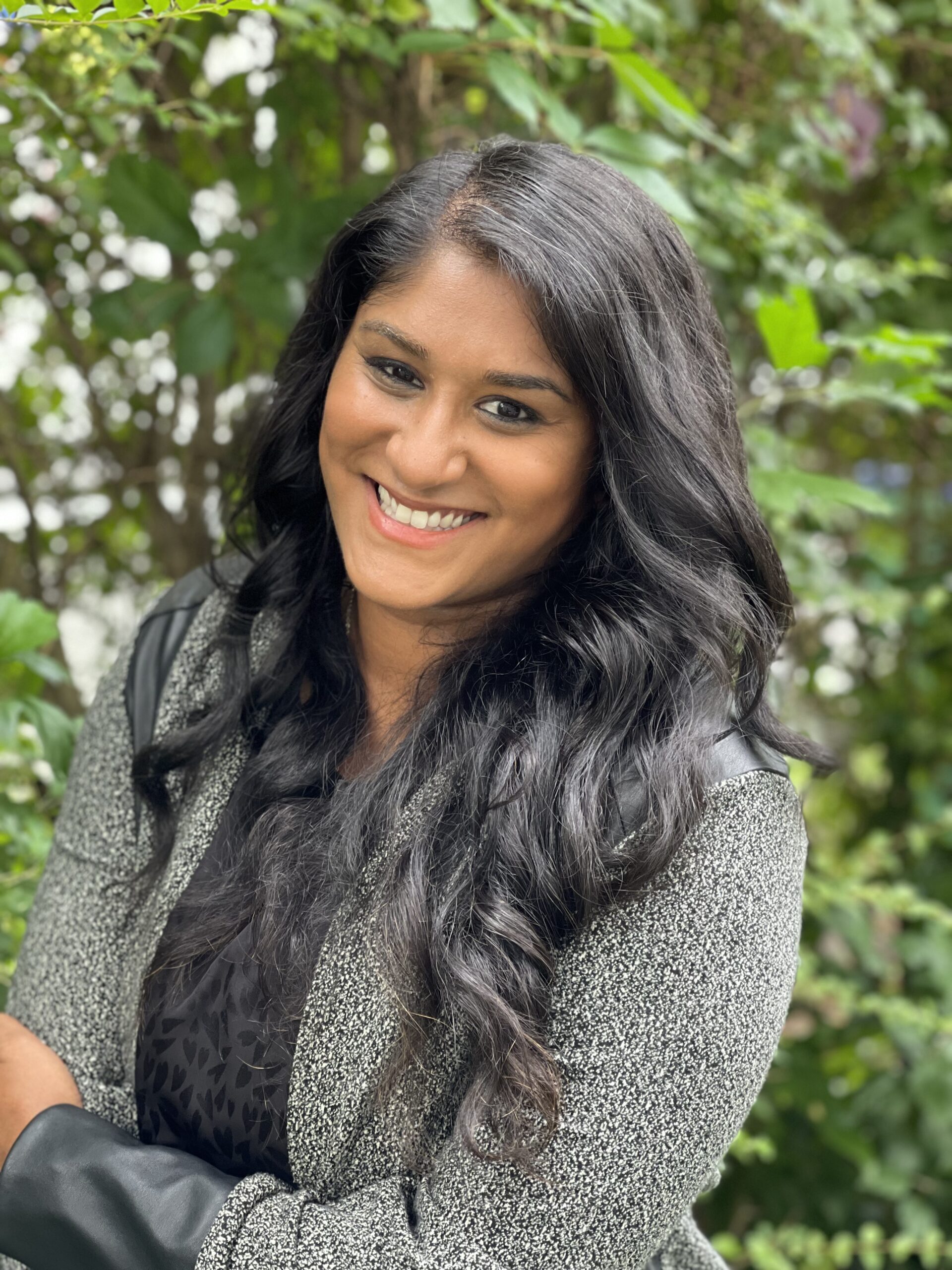 An introduction to Social Determinants of Health (SDOH)

Reconceptualizing Social Determinants of Health and Working Towards Systemic Change . . . is one of the many engaging offerings we have lined up for our Virtual Health […] 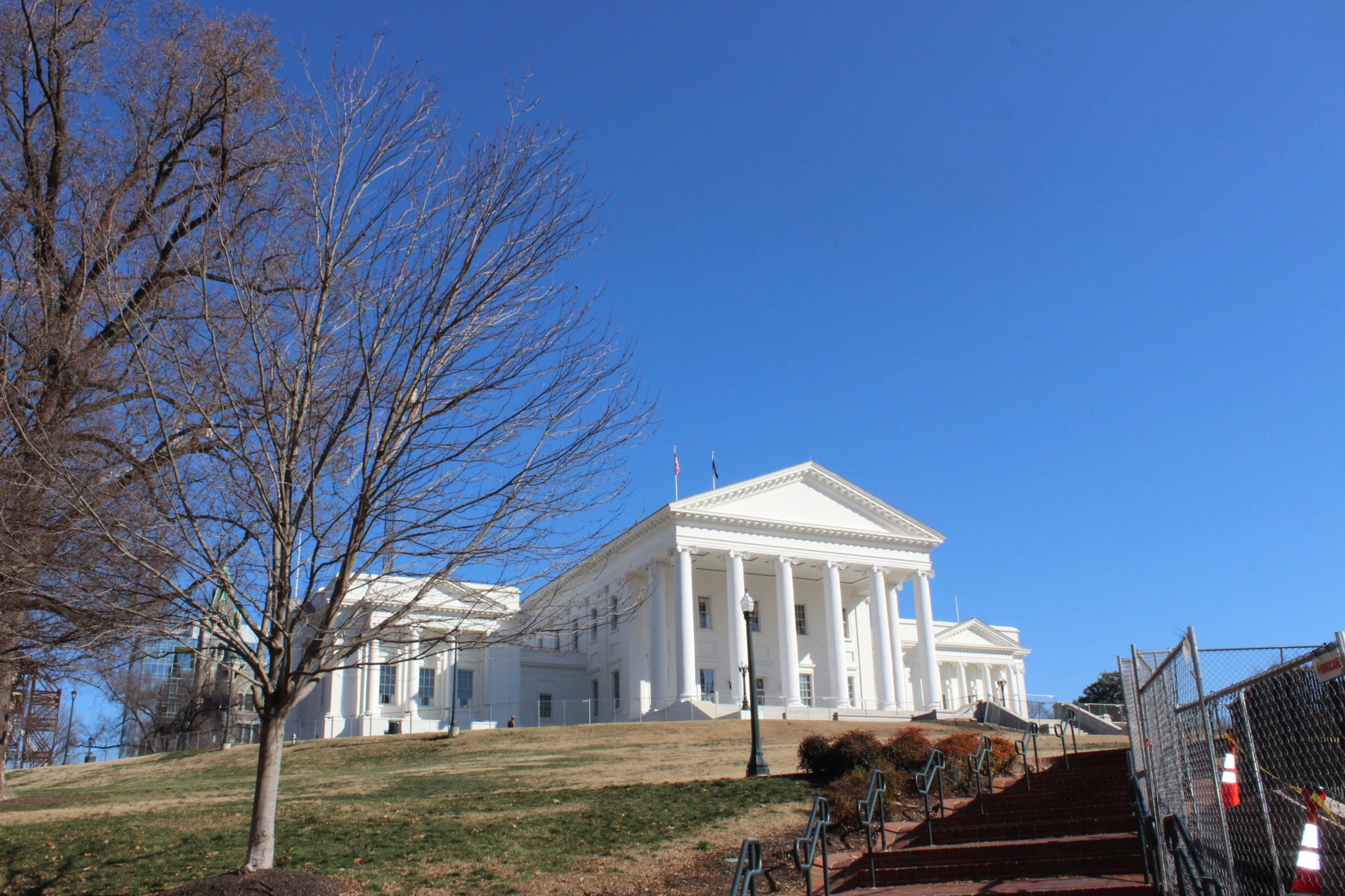 The 2020 VAHSA Parent Ambassadors visited Richmond on January 22 to share their compelling stories with State Delegates and Senators about how Head Start has impacted their lives. They valued […] 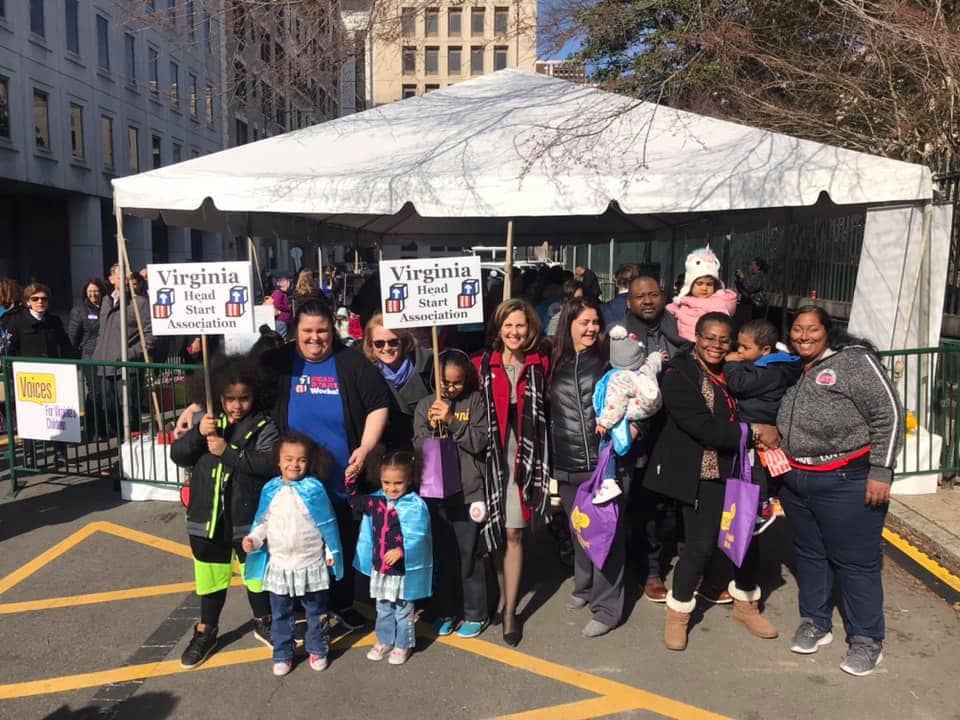 Our group with First Lady Pam Northam Virginia Head Start Parent Ambassadors joined other ECE stakeholders in advocating for early childhood education at the State Capitol. They brought their children […] 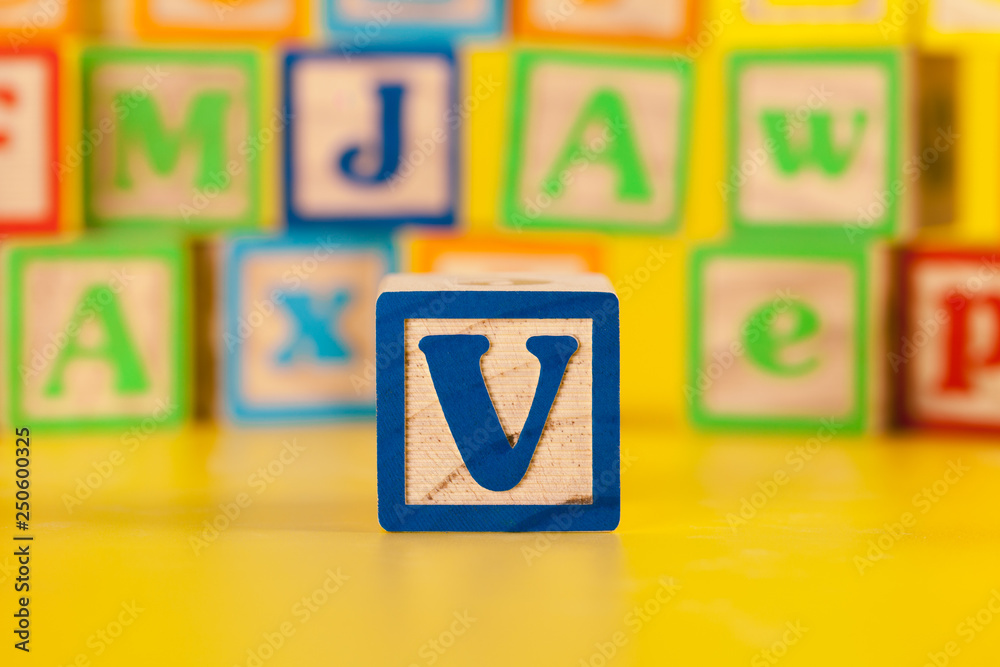 By Jennifer Lazzo   Head Start. It’s an easily recognizable name, but do you know what the program is designed to do? Head Start provides young children from low-income families and children […] 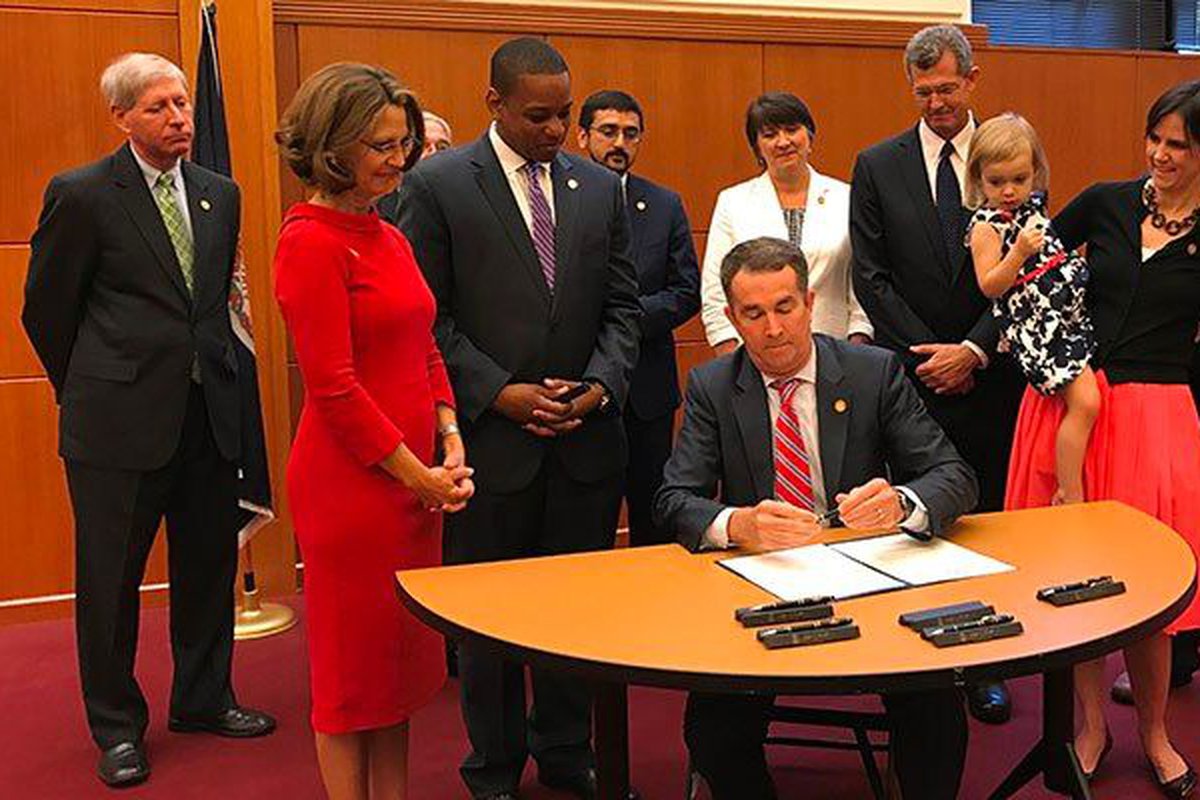 Establishment of The Governor’s Executive Leadership Team on School Readiness 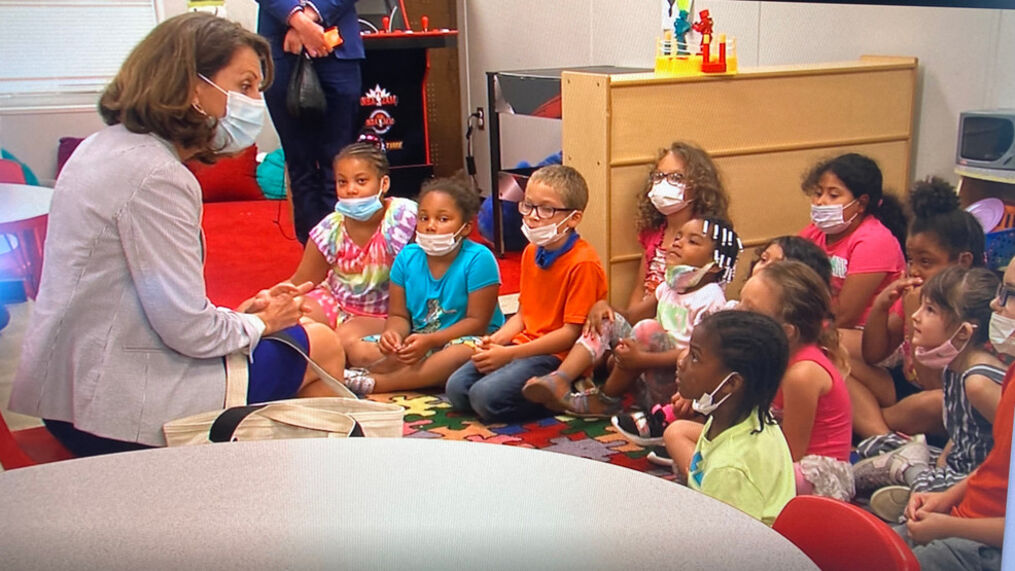 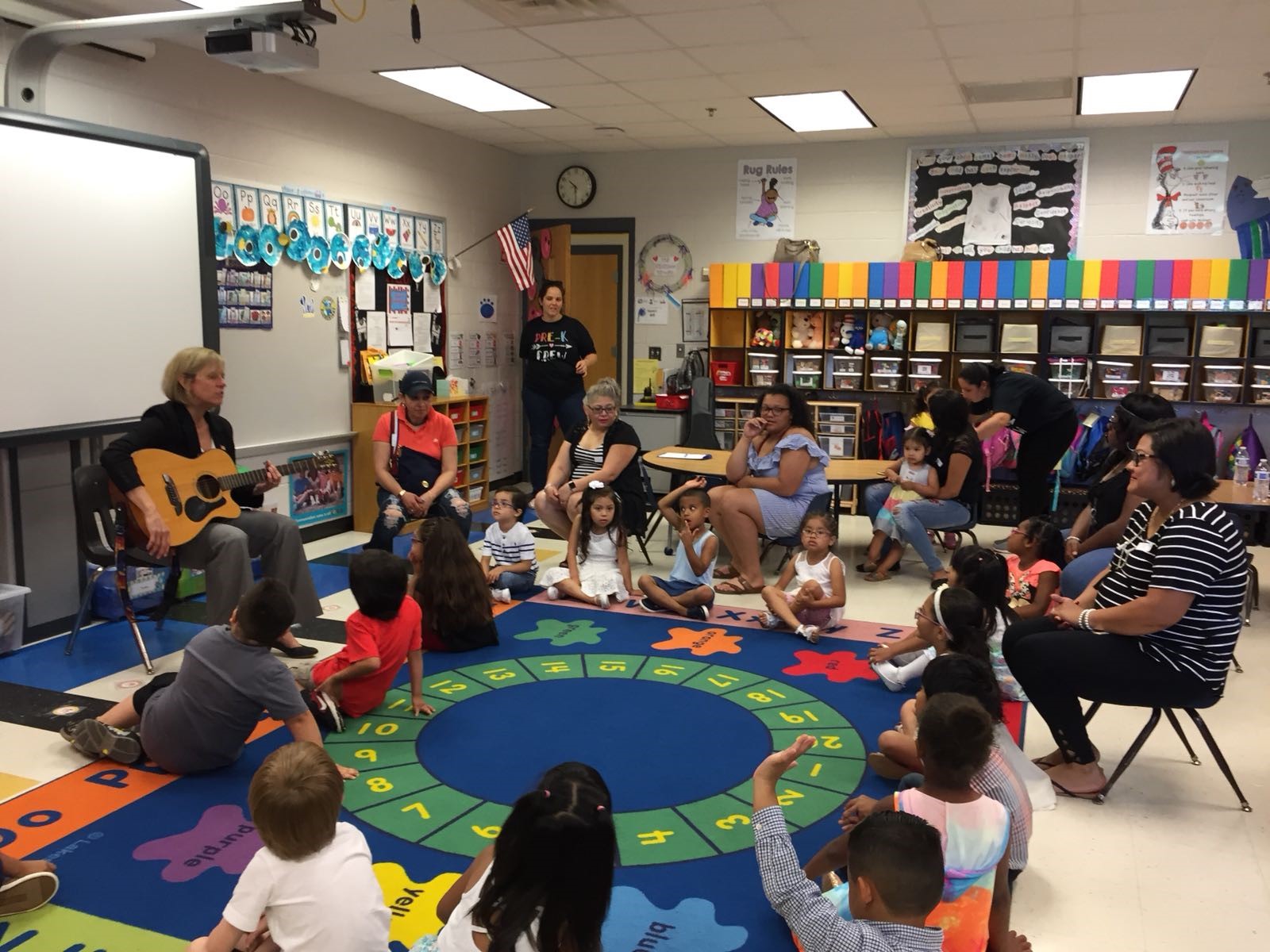